Nurmagomedov’s suspension can be reduced by three months if he participates with Las Vegas police in an anti-bullying public service announcement, according to a settlement approved Tuesday by the Nevada Athletic Commission. The commission must approve the PSA and how it’s distributed.

Nurmagomedov’s fine will be taken from his share of the purse for the Oct. 6 fight.

The suspensions for both fighters are retroactive to Oct. 6.

Nurmagomedov climbed over the cage and scuffled with a fighter in McGregor’s corner after McGregor (21-4) tapped out during a chokehold by Nurmagomedov (27-0) in the fourth round of UFC 229. Video showed McGregor both trying to climb the cage to apparently join fighting outside and attempting to strike another person doing the same.

McGregor and Nurmagomedov had been suspended since shortly after the fight and remained so while the brawl was under investigation.

Nurmagomedov has said previously on social media that he was being unfairly punished. He complained that discipline didn’t follow an incident last April in Brooklyn, New York, when McGregor shattered windows on Nurmagomedov’s bus with a wheeled cart. 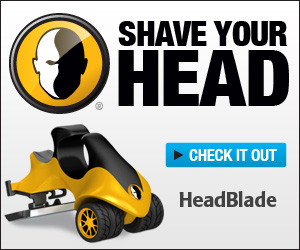